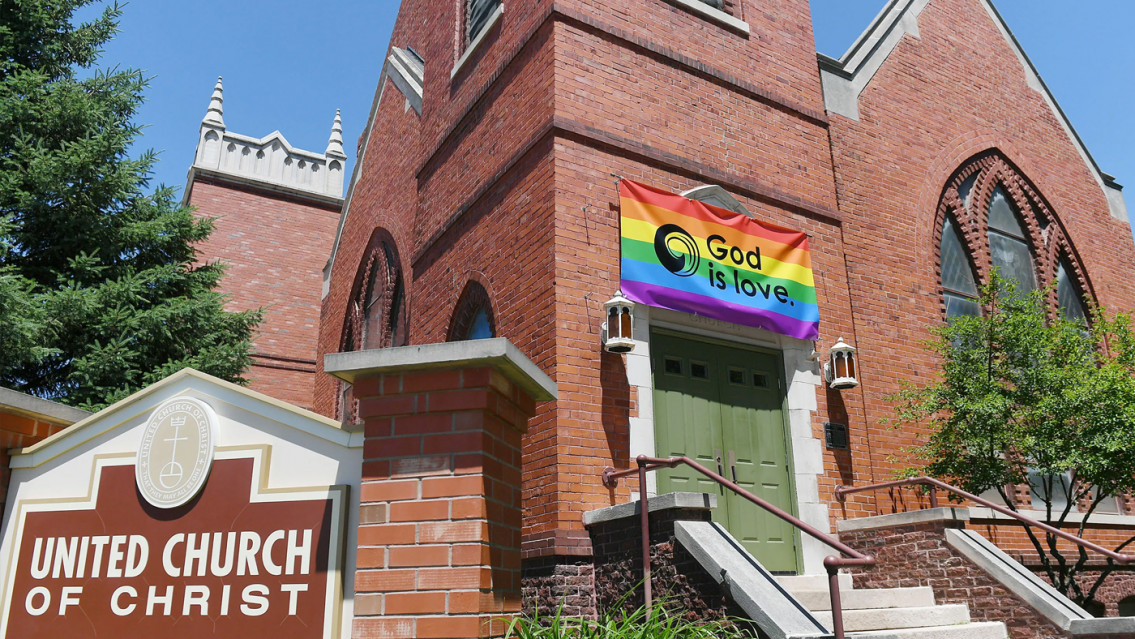 A new bill in the US state of Texas is attacking transgender care for minors, classifying this as "child abuse". Bars where drag queens perform are also affected by a new law: they will now have to ap…

'Scaling up PrEP care in Ukraine, despite war'