Argentina elected its new president this weekend: Alberto Fernández. The son of this politician is everything you wouldn’t expect of a president’s son: he is an internationally acclaimed drag queen!

With his drag name ‘DYHZY’, Estanislao Fernández is one of Argentina’s most prominent drag queens. With more than 120.000 followers on Instagram, the 24 year-old has garnered a big fanbase. Other than drag, he also does cosplay: his Instagram posts frequently show him flaunting his outfits based on numerous anime characters (such as Pikachu). He also participated at Comic-Con, the world’s largest comic book conference. 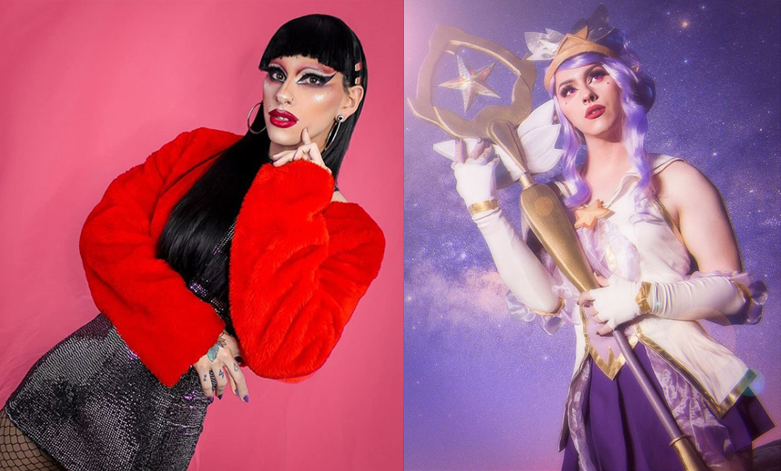 Estanisalao’s father called him “one of the most creative persons in my life” in a radio interview. His son started to impersonate comic characters, but according to his father, he quickly got involved in drag. However, his father calls him a “low-profile boy”. He works at an insurance company and lives together with his girlfriend. In the interview, the Argentinian president expressed his pride towards his son for the recognition he receives for this artistry.

The artistic expressions of the president’s son also got the attention of the son of the Brazilian right-wing populist president. He thought it was funny to emphasize the differences between the two.