Sacrament: A ‘bible’ for gay weddings!

A new type of magazine is hoping to make its way to the shops in 2020: Sacrament! The English-language magazine from Berlin will celebrate love by giving marriage advice aimed at gay men, emphasizing gay rights on an international level and giving inspiration to those in search of the ultimate dream wedding.

In a press release, the initiators behind the magazine emphasize how traditional wedding ceremonies are often inaccessible for many gay men. Due to this obstacle in particular, many couples within the gay community are forced to find new and creative ways to tie the knot. This is why Sacrament is aiming to become THE frame of reference for creating the ultimate dream wedding. How? The magazine offers inspiration in regard to fashion, unique drinks, wedding cakes and unforgettable accessories. It doesn’t stop there however! Tips on legal guidance and spicy ideas for in the bedroom are also included. Of course, the honeymoon will not be omitted: the magazine offers a rich variety of gay friendly travel destinations where couples can feel safe and comfortable. 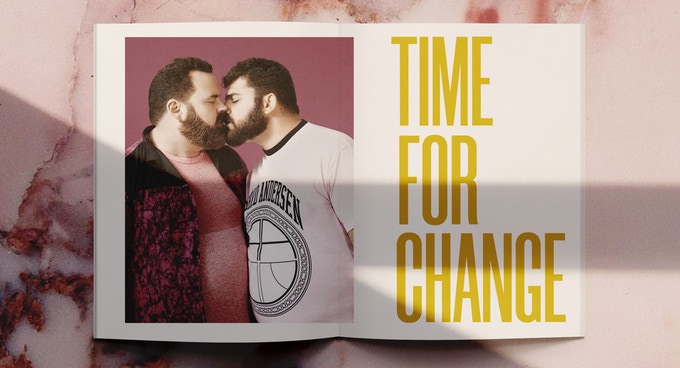 It is clear that Sacrament hopes to make a social contribution. The fight for legalizing same sex marriage has been a long and continuous struggle and will therefore become an essential part of the magazine. For instance, Sacrament will be sharing the stories of gay men who were not able to marry till later in life due to legal obstacles. The magazine will also serve as a source of information regarding gay rights around the world. 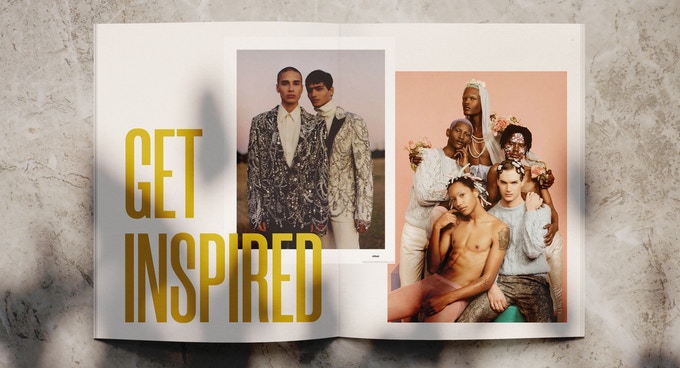 According to Sacrament, the relevance of this project can be linked to various studies from recent years. The mentioned research results in their press release have the following in common: they all observed a significant decrease in the amount of gay people committing suicide or attempting to commit suicide in the years following the legalisation of same-sex marriage in a particular country. A Danish study from 2019 shows that the suicide rate has impressively fallen by nearly 50 percent in both Sweden and Denmark since the implementation of equal matrimonial rights (2009 in Sweden, 2012 in Denmark). 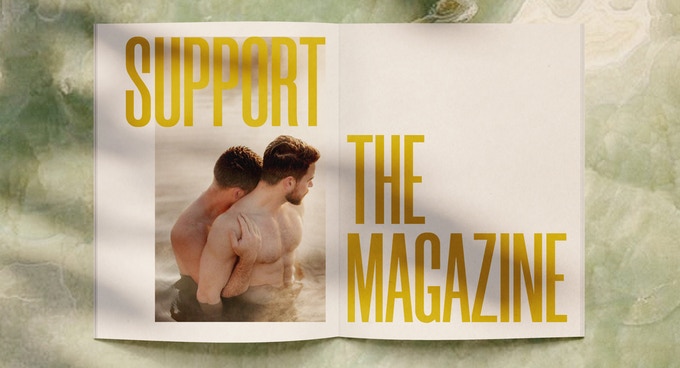 The magazine will be published in English and is aiming for a worldwide release in areas with a prominent gay presence. However, the initiative still needs some extra support! For this reason, Sacrament has launched a Kickstarter campaign. Interested in supporting this unique project? Go to Kickstarter and contribute to this biannual magazine that celebrates marriage equality in a fun and stylish way.

A Tunisian court has sentenced two 26-year-old men charged with "sodomy" to two years' imprisonment. This decision is a severe violation of their right to privacy and non-discrimination, Human Rights ...

The Spanish town of Villanueva de Algaidas decorated the streets in all the colours of the rainbow out of protest against the removal of the large rainbow flag at the town hall. In front of their wind...