LGBT activist Bart Staszewski wants to show the impact of ‘LGBT-free zones’ in Poland with a photo project. With a self-created sign, he captures LGBT people living in the Polish regions that have declared themselves to me free from the ‘LGBT ideology’.

“I think it’s terrible. It’s disgusting that something like this is happening in middle of Europe,” the activist tells OUTtv. For his project, Staszewski has made a sign with “LGBT-free zone” in multiple languages. “The zones are real, but the sign is prepared by me just as a visualisation of the new law introduced in Poland and to raise awareness about the violation of LGBT rights in those areas,” Staszewski said.

"It is against democratic values and against what I believe are European values. It is a stigma. Regional officials show us that we are not part of society, that we are threat.”

For his project, Staszewski will visit the 37 disputed areas in Poland, to shine a light on the LGBT people that live there.

“This is an important part in the history of our fight for equal rights and needs to be documented,” said Staszewski. 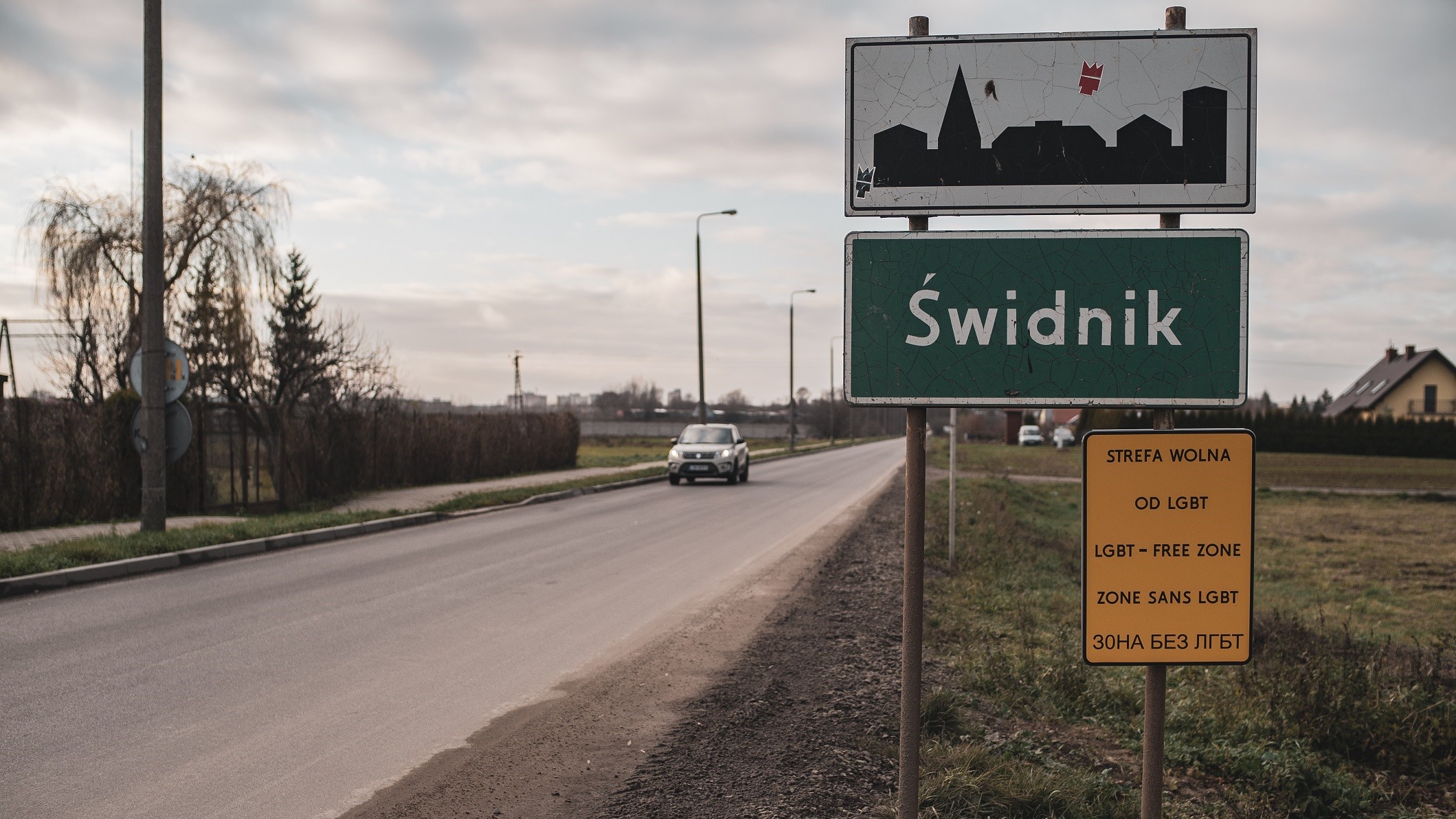 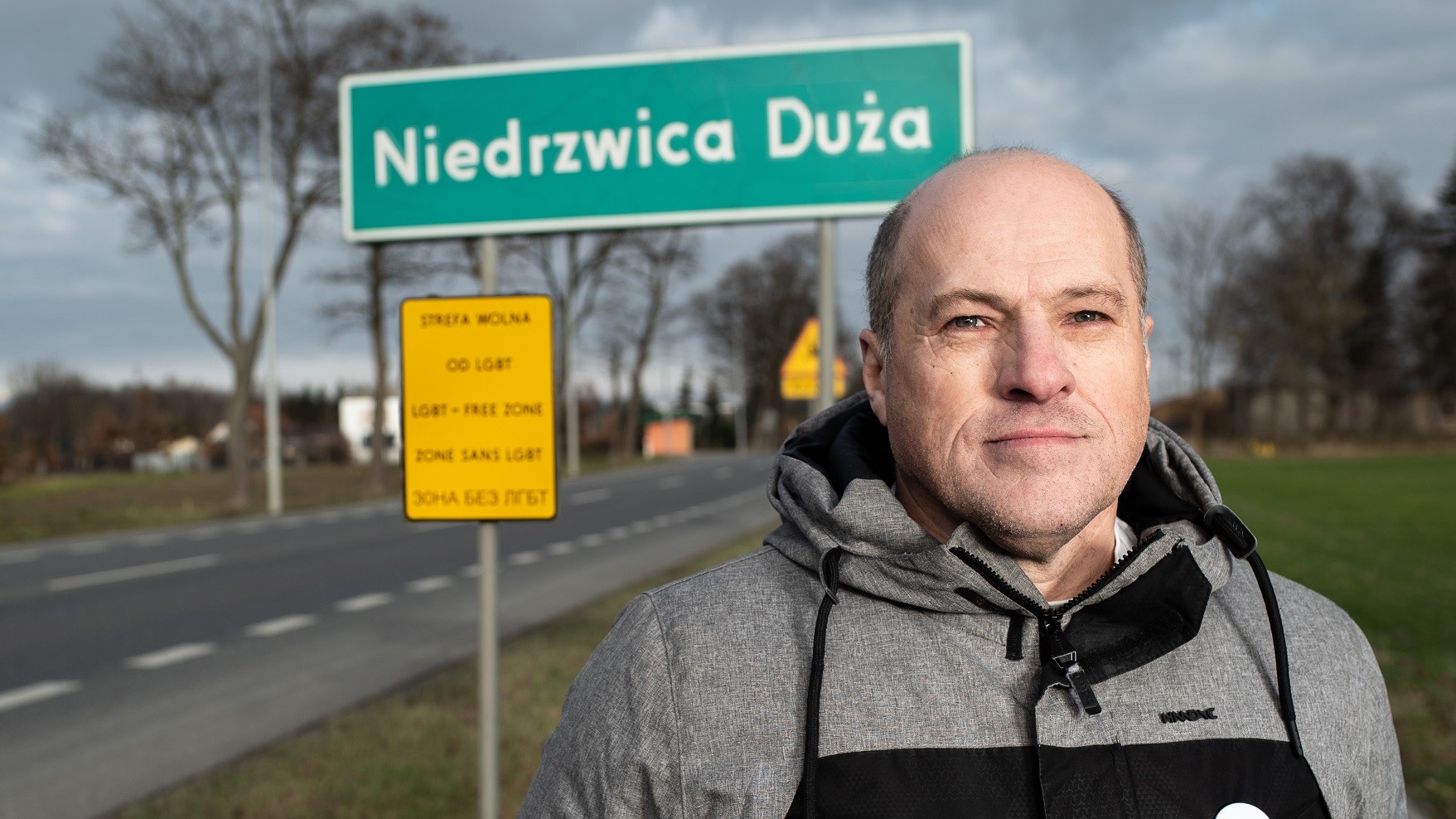 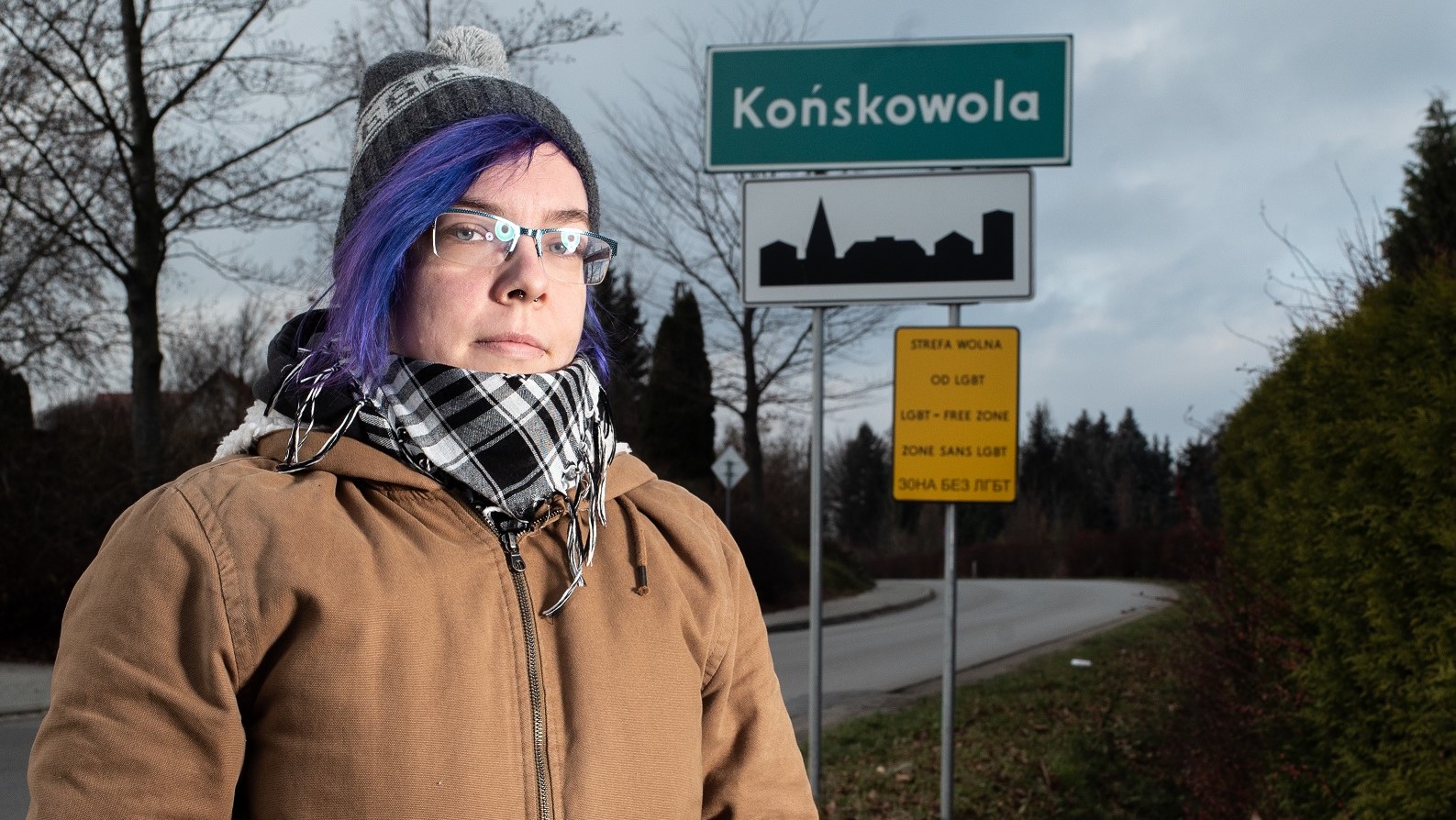 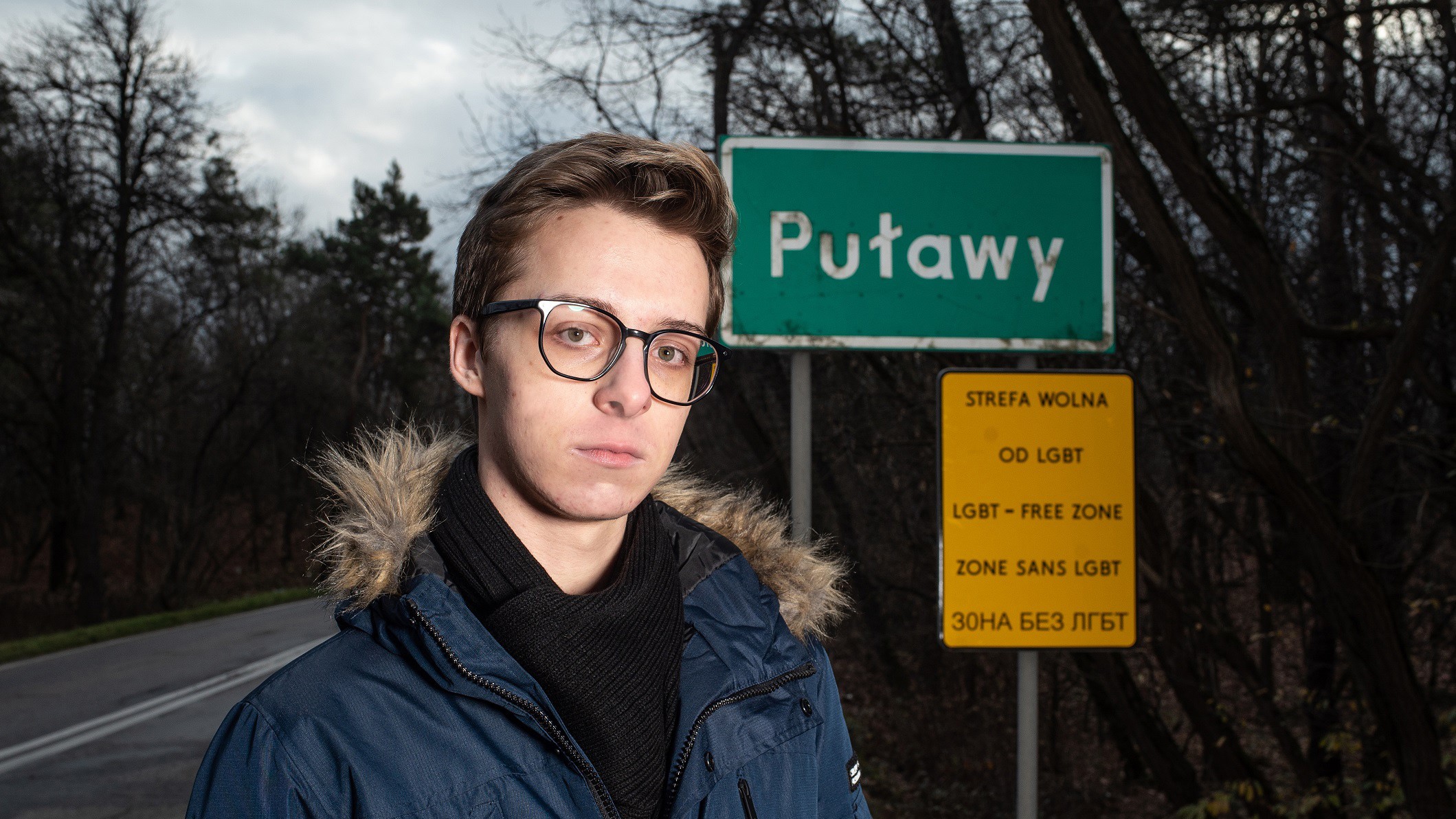 "LGBT+ free zones" and a "gay propaganda law" have no place in the European Union, says the European Commission. That is why criminal proceedings have been launched against Poland and Hungary. This wi...

Viktor Orbán will not attend European Championship match in Munich

Hungarian Prime Minister Viktor Orbán will not attend the football match between Germany and Hungary in Munich tonight. According to the German news agency DPA, he has cancelled his visit. The opt-out...

Viktor Orbán will not attend European Championship match in Munich