Belgian LGBT-researcher Rémy Bonny: “Our fight for equal rights must be fought harder”

Anti-LGBT sentiment appears to be increasingly present in Eastern Europe. In countries such as Poland and Hungary, homosexual, bisexual and transgender people are in the middle of a political battlefield. Conservative politicians use "family values" as a campaign theme, years after Russia set the tone with the notorious anti-gay propaganda law. The Belgian researcher Rémy Bonny is researching LGBT rights in Eastern Europe. In a recently published study, he outlines how close the ties are between Russia and Hungary. OUTtv spoke with him regarding the study, that also influenced his personal life.

The epicentre of the worldwide anti-LGBT movement took place in Verona, Italy this year. The city, known for Shakespeare's Romeo and Juliet, hosted the World Congress of Families. The annual event is intended to “unite and equip leaders, organizations, and families to affirm, celebrate, and defend the natural family as the only fundamental and sustainable unit of society.” Critics, however, consider the World Congress of Families a disguised anti-LGBT manifestation. “Many world leaders are present at the congress. There were Ugandan politicians who support the death penalty for gays, but also the Deputy Prime Minister of Italy,” Bonny explains to OUTtv.

He himself was at the conference for his research. He pretended to be a journalist, with the argument that he wanted to report the event. The organisation did not allow him to enter the congress and was made clear that he was not welcome. While he eventually managed to get inside, his presence did not go unnoticed for long. “I was maybe four minutes inside when a press officer saw me. They called for security immediately.” In his own words, he was said to be brought outside crudely. 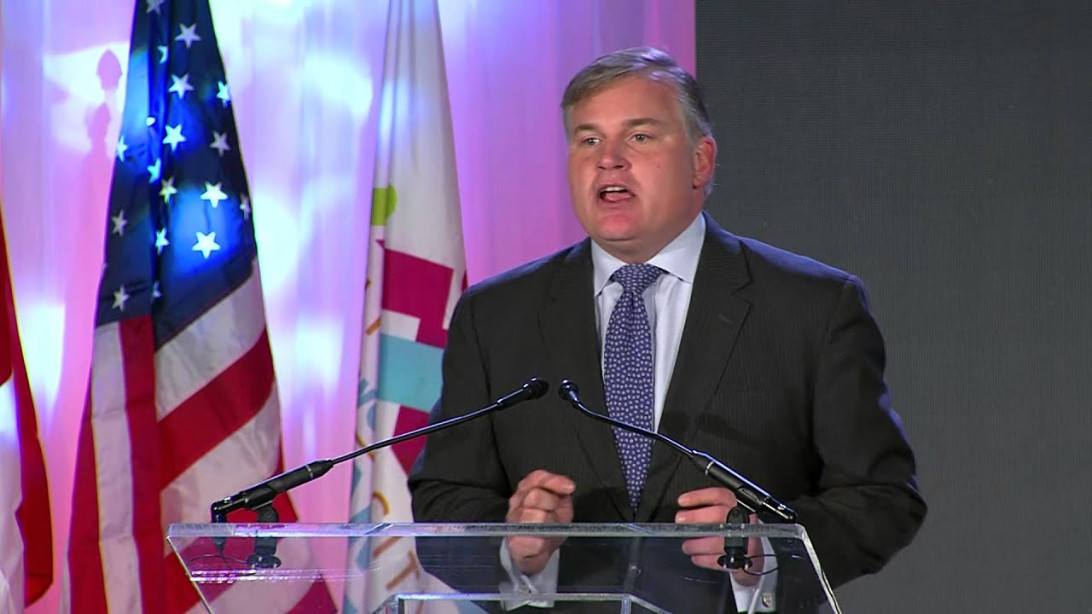 Brian Brown, co-founder of the World Congress of Families, in 2015

The researcher visited the Italian city because he was investigating the relationship between high-ranking Russians and Hungarians, which may have been the reason why he was denied access. According to Bonny, a significant amount of Russians are always present at the congress who have connections with oligarchs close to Russian President Vladimir Putin. “Russia uses LGBT people as a reason for demographic decline. But there is also a political reason behind it, it is actually a fight against liberal democracy. In the last twenty years, the greatest liberal achievements have been LGBT rights. If they want to go against this liberal democracy, they must undermine the LGBT community.”

“During my voluntary work in Eastern Europe, I was often asked why I did not investigate Russia’s influence on LGBT rights,” says Bonny. He decided to investigate the matter and spent six months in Budapest. He searched for information on the internet and had conversations with experts. “I spoke with many politicians, diplomats, intelligence services and activists. Some were really surprised about my findings.”

According to the research he published, the current Hungarian government has contacts with various high-ranking Russians through State Secretary Katalin Novák. One of them is Igor Beloborodov, an employee of a Russian strategic institute (the same institution that is suspected of interference in the US presidential election). According to Foreign Policy, Beloborodov co-wrote a report that claimed that the HIV epidemic is caused by the use of condoms. The best solution according to Beloborodov? Having a heterosexual relationship in which the partners are loyal to each other. According to Bonny's research, Beloborodov invited Novák to the Russian International Forum For The Large Family And Future Of Humanity. The research focuses on many more relations between Russians and Hungarians.

The hostility towards the LGBT community is something relatively new for Hungary: in 2009, a law was passed which made civil partnerships possible for same-sex couples. 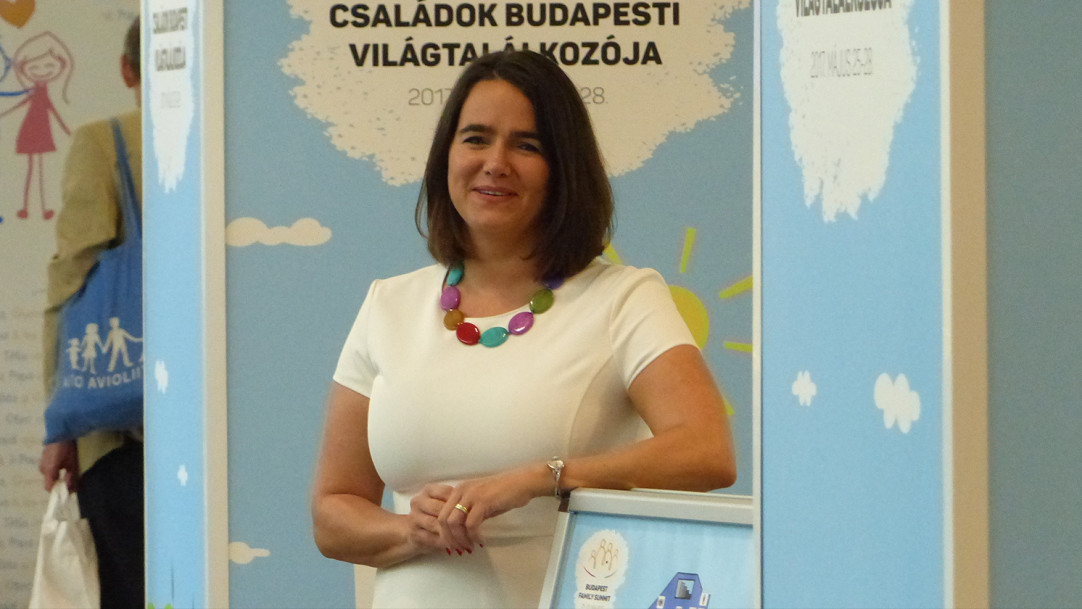 The work that Bonny is doing is being monitored. “I was at Pride in Georgia, which unfortunately did not take place, and was constantly being followed by two men in black clothes. There have also been attempts to hack my e-mail.” Bonny must speak to his sources through non-traceable connections. Even his research on the Hungary-Russia relations was taken offline for half an hour. “You get used to it,” he says, “it is frustrating in the beginning, but they will never hurt me. That would result in a major scandal. The people I am in contact with however, they are in danger.”

There is still a lot of research to be done about how governments work together in the area of anti-LGBT policy, says Bonny. “I noticed that my research touched upon a sensitive topic. I am curious what else can be revealed, because they are not trying to keep these relationships secret at all cost. So there is much more to it.”

When governments actively oppose LGBT emancipation, the way the community fights for equal rights must also be different, Bonny believes. “The situation is different than in 2001 and 2003, where we could focus on acceptance and tolerance in the Netherlands and Belgium [when same-sex marriage was legalised, red.]. It is about something much bigger now: it is about democratic values. The fight must be fought harder. If large Russian companies such as Gazprom are opposed to homosexuality, then Facebook, Apple and Microsoft must speak out. And that is more than just participating in Pride.”

With his research, Bonny is now trying to create awareness about the anti-LGBT lobby among NGOs and politicians, to ensure that "Romeo and Juliet" can also be "Romeo and Romeo" or "Juliet and Juliet".

The “OneLove” campaign, with which several European countries tried to make a statement against discrimination, was banned by FIFA. Still, some ministers did try to get a message across: the British s…