OUTtv is the lifestyle television channel for the gay and openminded with internationally successful tv-programs, exciting LGBTQI series, raw reality, impressive documentaries, hysterical telenovellas, gay romcoms, award winning films and OUT originals. To be received via a variety of European cable operators, telecomproviders and via OUTtv Pro, the new LGBTQI on-demand service.

With its subsidiary film distribution companies Pro-Fun Media and Cinemien, OUTtv covers the entire range of film and video exploitation; the promotion and launch of films, documentaries, TV series both in cinema and on DVD/Blu Ray, as well as digital exploitation via OUTtv’s channels and external platforms like Itunes, Amazon Prime and Google Play. 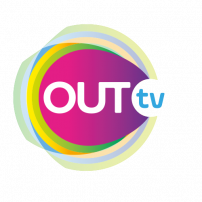 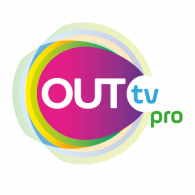 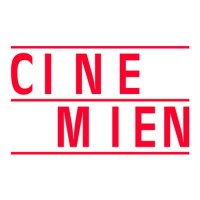 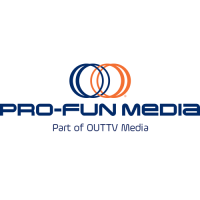